Valer Blidar delivered 29 wagons to Brazil, a contract worth € 100 million 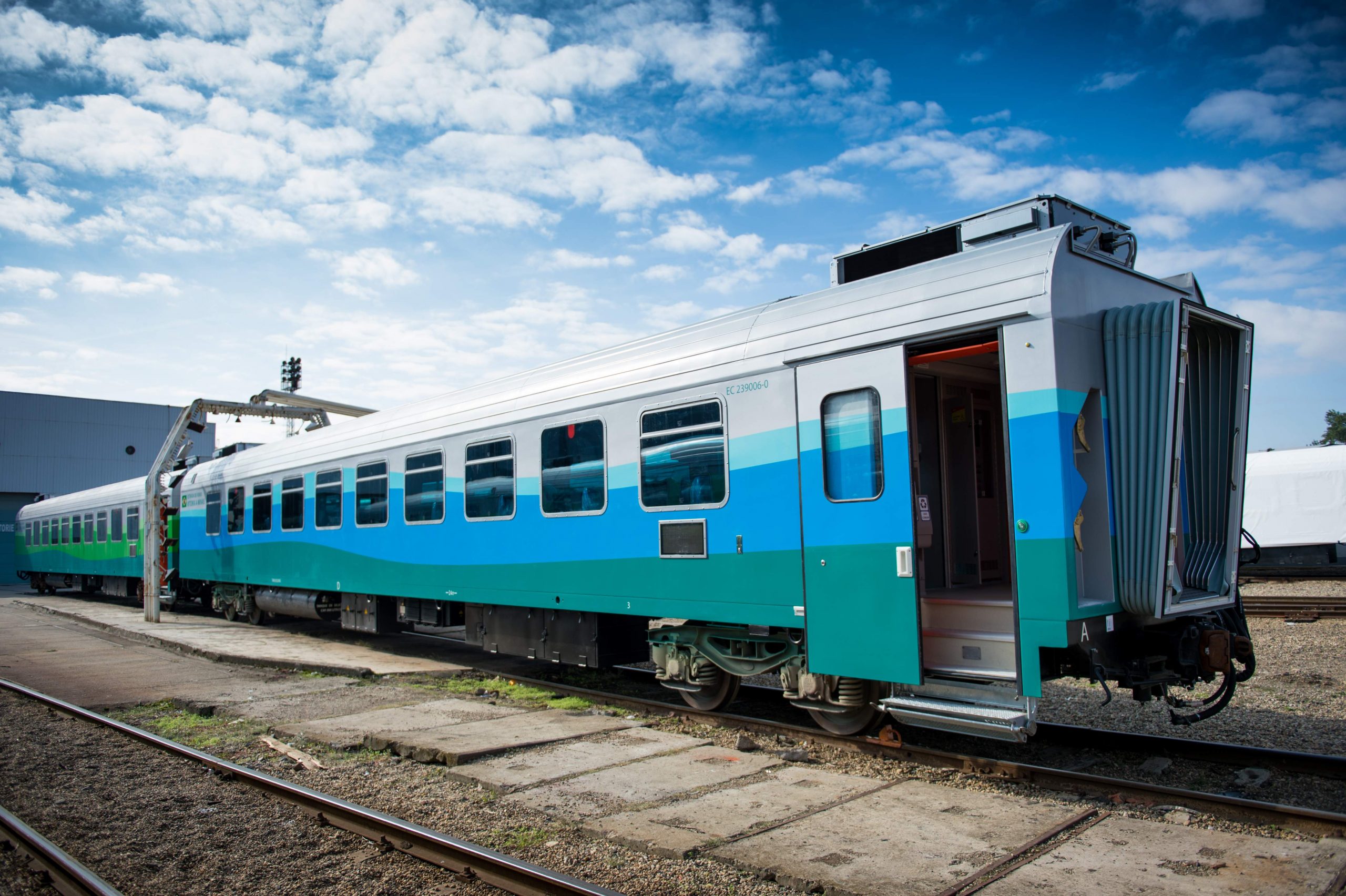 Businessman Valer Blidar, who owns the Astra Vagoane Călători factory in Arad, delivered 29 wagons to the Vale company in Brazil, with which he signed a contract worth about 100 million euros last year. “By the end of the year, we will send another 20 wagons to the port, which will be taken over by a company that transports them to the Brazilian company,” the businessman told ZF. In total Astra Passenger Cars will send 49 wagons this year. Blidar, one of the most important Romanian industrialists, won this contract following an auction organized in Brazil by one of the largest companies in the world, Vale, based in Rio de Janeiro, which also has activities in steel, energy, production of steel, mining, logistics, being ranked by Fortune magazine on the 186th place in the top of the 500 largest companies in the world, top made in 2011. Blidar’s company must deliver almost 100 passenger cars for Vale, the contract being for two year and a half. Blidar won the contract after looking for business in Malaysia and other South American countries, given that the North African and European markets to which it initially delivered had collapsed amid the crisis.