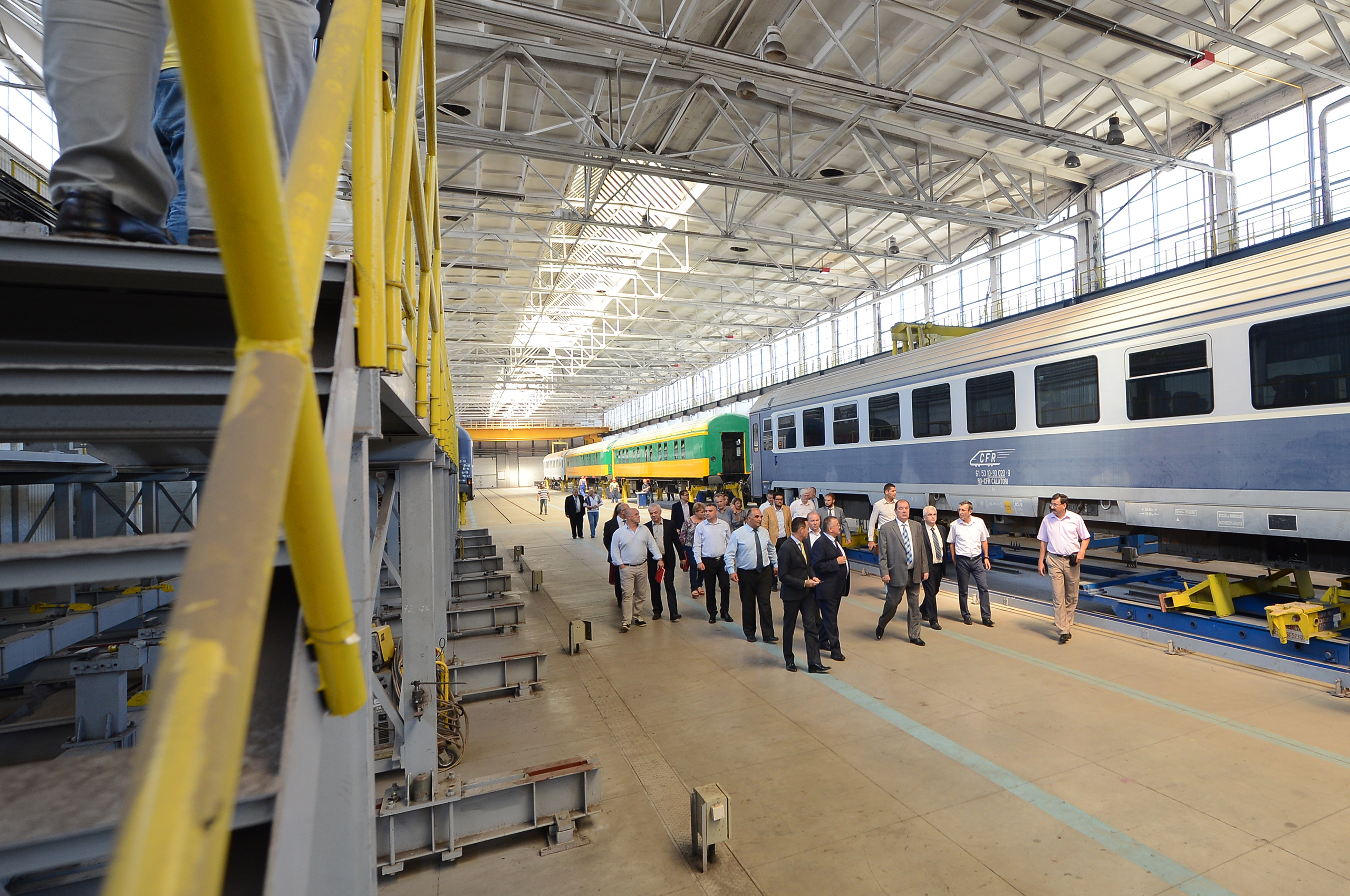 The President of Astra Vagoane, on the “Polish secret”: When they do not produce a certain thing, they set up a factory and do it in Poland

The President of Astra Vagoane Călători, Valer Blidar, present at the Annual Conference of the Romanian Investors Council which took place on October 9, 2013, at the Palace of the Parliament in Bucharest, spoke on Antena 3 about the “Polish secret”, about which, unlike business people, “governors talk all the time” but don’t know it.

“Poland provides 80 percent of domestic consumption. When they don’t produce something, they set up a factory and do it in Poland,” the businessman said.

At the same time, the president of Astra Vagoane expressed his dissatisfaction with the lack of concern of the decision makers but also of the media regarding the economic sector.

“We see in television shows events with families or companies from China or other countries, but we do not see the achievements of Romanian companies,” Valer Blidar told Antena 3.

Today, domestic investors and members of the Government sit at the same table to discuss measures to stimulate the national economy. The annual conference of the Romanian Investors Council aims to debate issues of national interest, by initiating a social dialogue between representatives of the Romanian business environment and government representatives, in order to identify important issues facing Romanian investors and how to solve with the support of the authorities.

Present on the show “Previziunile zilei”, Adrian Măniuţiu offered several details related to this event, which takes place at the Palace of the Parliament in Bucharest.

Antena 3 is the media partner of this event. Source: www.antena3.ro